"What is it you plan to do with your one wild and precious life?" - Mary Oliver 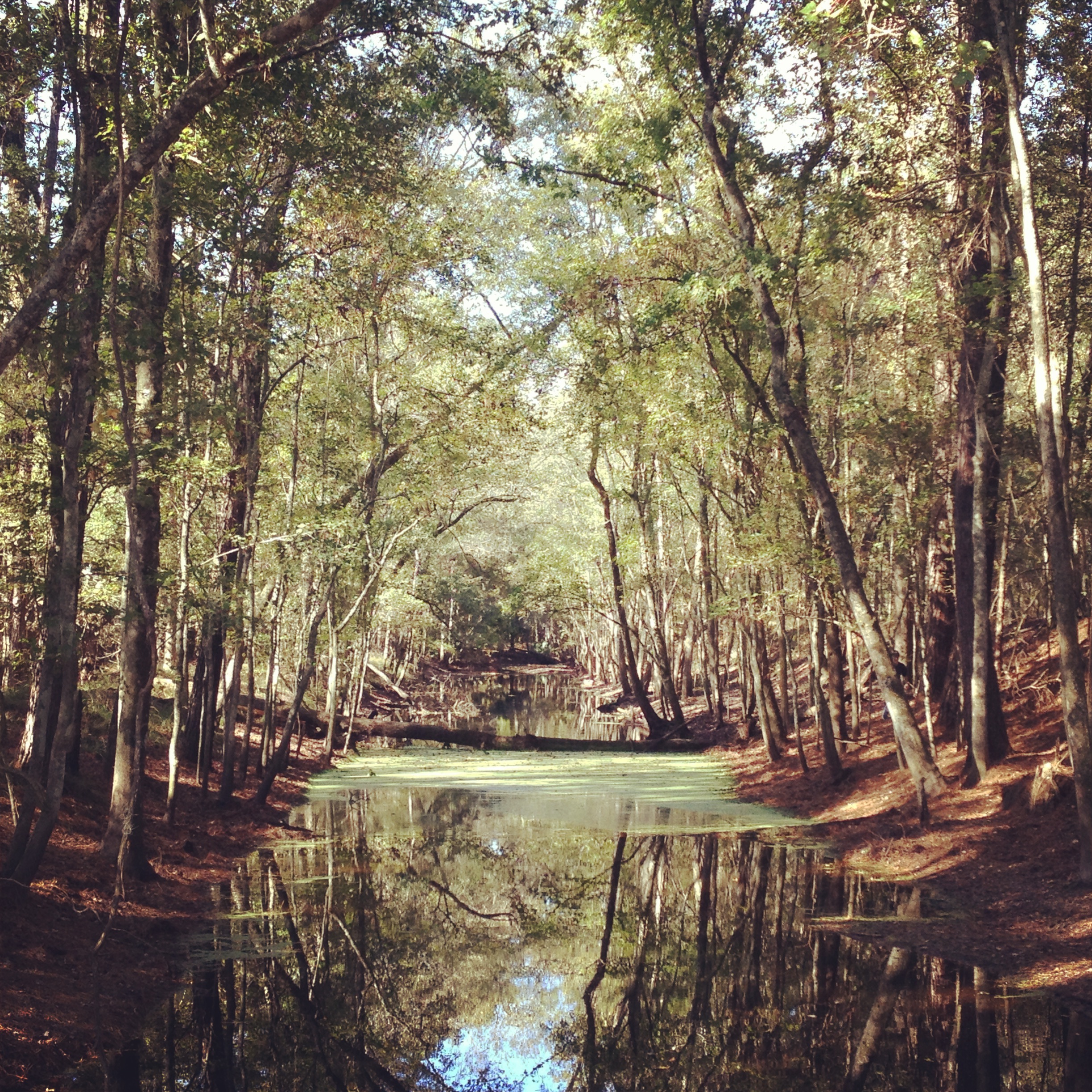 The word on the street is that there’s an exodus taking place: people are leaving Facebook in droves. The buzz about teens leaving has been around for awhile- Mashable even did this nifty statistic chart showing the age contrast of Facebook users since 2011. And to be sure, there are some gaps there. Articles like this one highlight some of the negative feelings attributed to Facebook. Then, right around the new year, The Huffington Post sent out this post on 11 Reasons Why You Should Leave Facebook in 2014, which quickly became viral for those making resolutions, specifically among the “I hate Facebook” crowd.

There are some good points to consider in all this leaving. Privacy concerns are certainly valid- and Facebook does not have the best reputation for protecting user privacy in recent years. Some users object to feeling tracked or becoming a commodity. They don’ t like having their habits watched. There’s more than one soapbox shouter out there protesting the way Facebook decides what you see (and what you don’t). Even more disturbing are the stories of Facebook making people sad, like the Utah Valley University study that concluded,

I can’t say I’ve never experienced a little jealousy online now and then. What I can say is that I’m in no rush to throw the baby out with the bathwater, or unplug off the internet grid, and I won’t be leaving Facebook in 2014. Here’s Why:

Instagram is new hottie, along with Snapchat, Vine, and others. I use those too, though I doubt they’ll top the centrality of Facebook. And, don’t look now: those other sites aren’t fundamentally so different as to avoid the snare that too much social screen time can cause period, no matter where you go. The New York Times recently coined a “new” condition for us to fret over: Instagram Envy.

Three weeks into this Covid fear and conspiracy theories are increasing on my Facebook feed. This isn’t so much fear over the virus as it is in how the social distancing has gone. For example… A meme of a man being arrested for swimming alone in the ocean and a caption that decries our lost freedoms. […]

I try to laugh when I realize the apocalypse looks like homemaking. Who would’ve thought quarantine coping skills would entail so much housework? But, as far as world-altering scenarios go this one has been like a quiet unfolding. Covid-19 seems to signal the end of life as we knew it, but it whispers and niggles […]

Seven years ago I set out to get serious about my writing. My dream to tell stories, construct beautiful sentences, and write entire books became a passion. I wanted to be a better writer without stopping life to get an MFA. So, I hit the library for books on writing. I listened to Bird by […]

“Visiting ancestors only stay as long as someone is listening. If there’s one thing every single one of my grandmas and great-grandmas had in common is that they refuse to suffer fools.”

I was recently asked how and why my politics changed. Aside from the years when my first husband forbade me to vote, I was once a right-wing conservative voter. I now vote mostly blue and I’m vocal about my heartache over professing Christians supporting Donald Trump and his administration. There are people from my past […]

"Let yourself be silently drawn by the strange pull of what you really love.

It will not lead you astray." -- Rumi