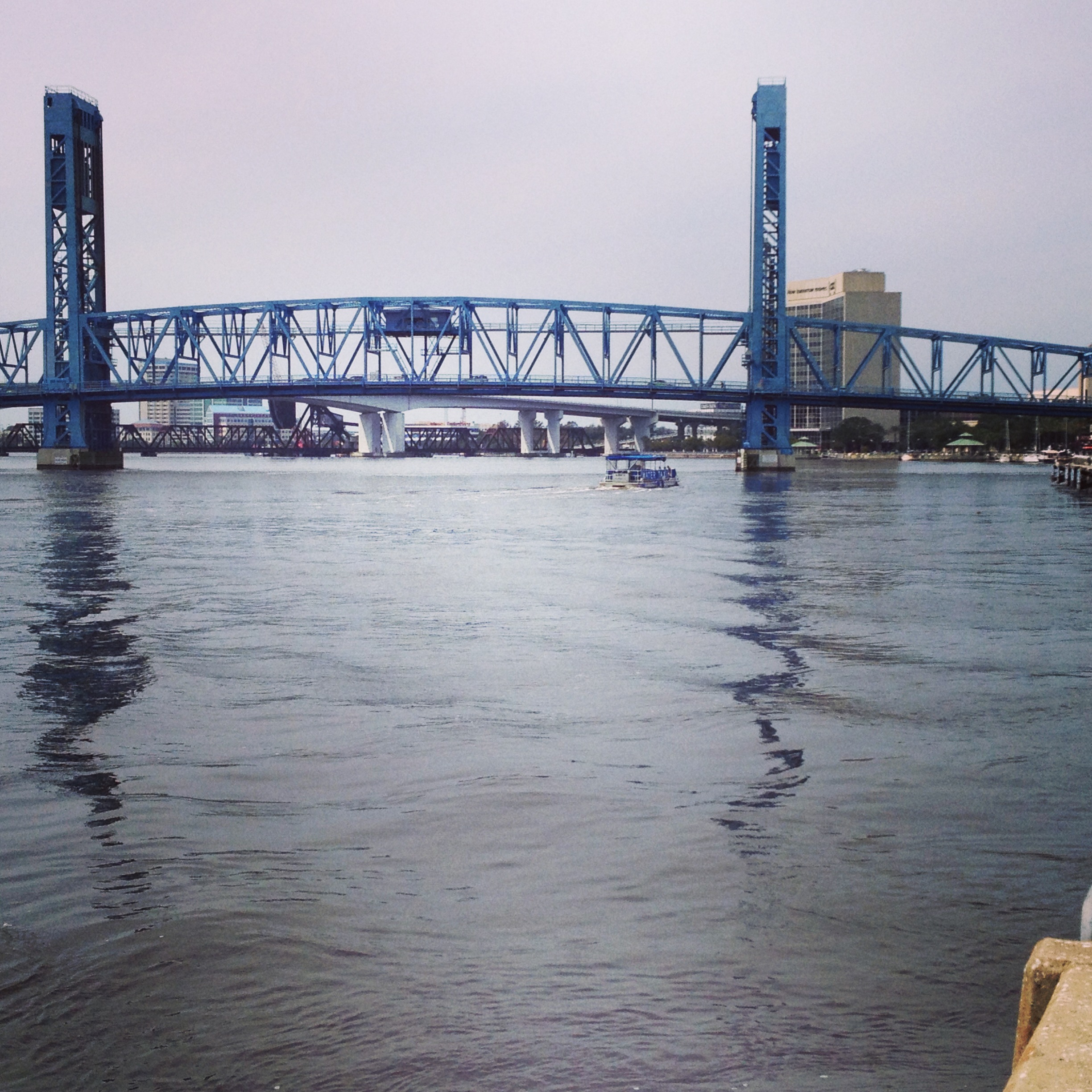 Jacksonville Images Novel Writing What Experience Has Taught Me Writing Writing as a Practice April 1, 2015

What Flannery accomplished in 2 hours a day, most of us won’t do in a lifetime.

“I’m a full-time believer in writing habits…You may be able to do without them if you have genius but most of us only have talent and this is simply something that has to be assisted all the time by physical and mental habits or it dries up and blows away…Of course you have to make your habits in this conform to what you can do. I write only about two hours every day because that’s all the energy I have, but I don’t let anything interfere with those two hours, at the same time and the same place.”   – Flannery O’Connor

It reminds me of another quote I’m fond of, that I can’t remember who said, “Hard work beats talent when talent fails to work hard.”

I’m currently enjoying a bit of a writer’s high. After pounding away for almost a year and a half on a novel that is progressing slowly, inch square by inch square, but by getting up per the habit anyway and inching along, I had space provided when this mysterious muse decided to plop itself down on my brain and funnel its words out of my fingers. I don’t even care that it’s for an entirely different story. The feeling of my fingers airily skittering over the keyboard as words fly out without effort is worth it.

Of course, I say “without effort” and that is the funny irony! I had to first cultivate the habit, which has taken a tremendous amount of effort, much of it not fun and with no promise of any reward but the satisfaction of having done it.

So, here’s to you, 5 am! In the hours I rarely knew waking unless nursing a baby, I now have a fully summarized plot outline, start to finish. I have a cast of 9 crystal clear characters with histories and layers and a part to play in the story. I have a title, a vision for cover art, and have begun a scene spreadsheet. I say weird writer-newbie things on Twitter and sound more like a word nerd than ever before.

The terrain of writing is gradually inclining. Fleshing out all those story scenes is no doubt going to have some arduous progress and probably a few slips and slides backward too. At least I have a plan and a habit. I also have experience with ant sized increments forward. I know I’m optimist by nature but I can’t help feeling I might have a winning formula there. 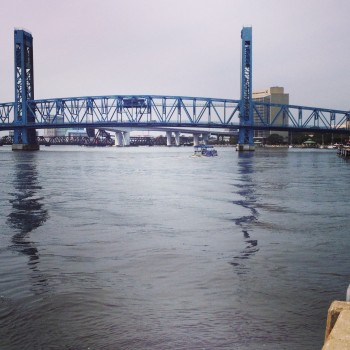 Incidentally, Jacksonville achieves connectivity through its many bridges over the St. John’s River.