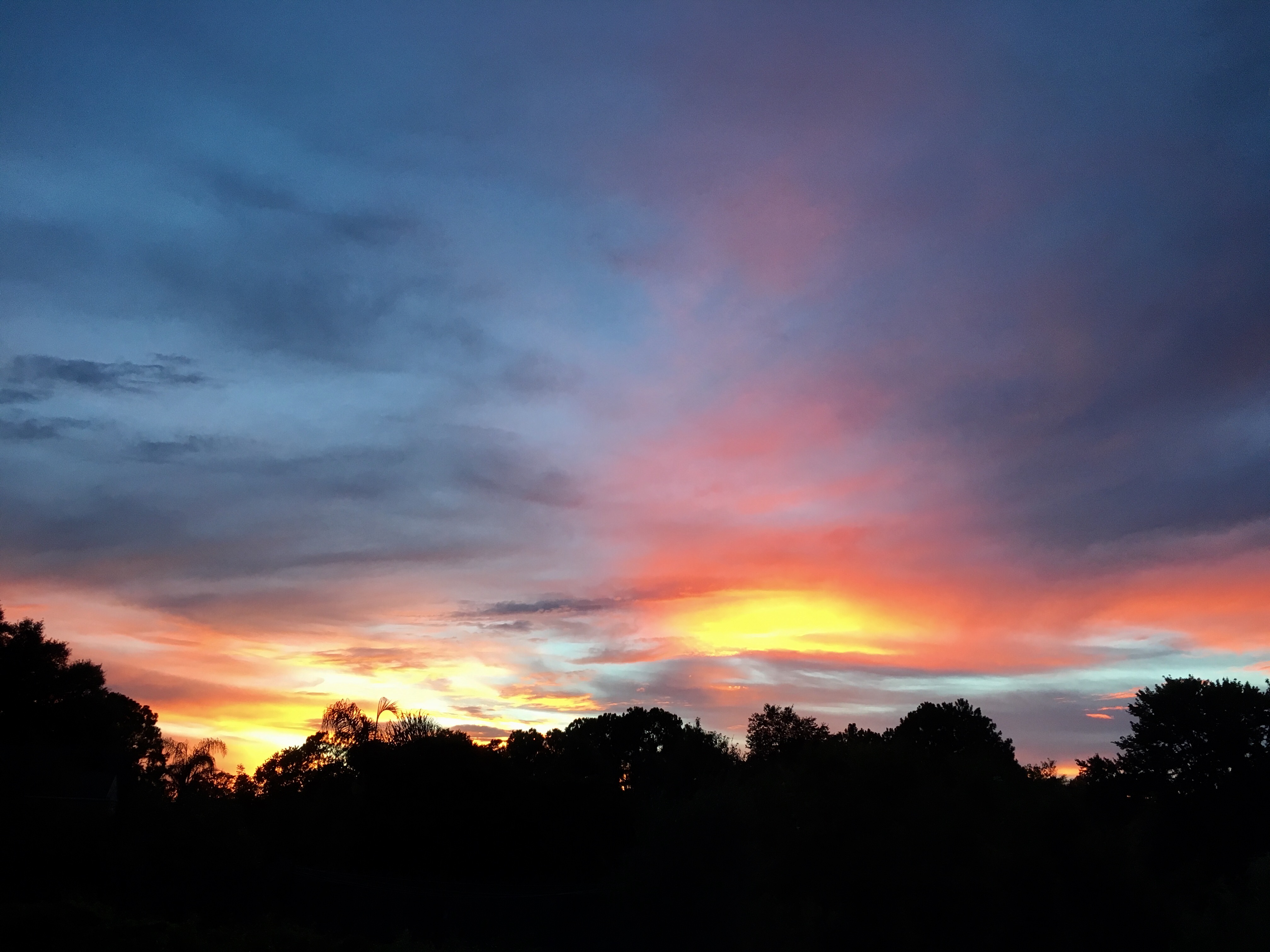 Scaramouche, Scaramooch, Can You Do the Fandango? Also, Thank You Jane Kenyon

The same week that Apple programmed Siri to answer iphone users who said, “I see a little silhouetto of a man,” with, “Scaramouche, Scaramouche, can you do the fandango,” followed by the rest of the song’s lyrics by Queen, Anthony Scaramucci was hired to be the Communications Director for the White House. In his first interview to hit the press he mentioned cock-blocking and firing everyone who didn’t agree with him.

The dictionary defines a scaramouche as,

“a stock character in commedia dell’arte and farce who is a cowardly braggart, easily beaten and frightened.

and a fandango as,

1. a lively Spanish dance for two people, typically accompanied by castanets or tambourine.

2. a foolish or useless act or thing.

I recently began a formal break from social media. I did it to lessen the pain in my eyes from scrolling motion, to self-protect from the radical undulations of news suggesting our democracy is failing, and to satisfy a blood desire to meet a writing deadline. An occasional peek to see what a few loved ones had posted revealed the scary “mooch” (he referred to himself as The Mooch) and also a speech given at the Boy Scout Jamboree, which seems to be have been mistaken as another campaign rally to a crowd of his voters instead of a bipartisan organization made up primarily of children. Someone posted the speech Obama gave at the same event a few years ago and I felt my ears bleeding.

Remember the days when the administration of the free world spoke in complete sentences and kept their use of profanity within a professional decorum? I wonder if those who voted this situation into office remember these words:

15 “Beware of false prophets, who come to you in sheep’s clothing, but inwardly they are ravenous wolves. 16 You will know them by their fruits. Do men gather grapes from thorn bushes or figs from thistles? 17 Even so, every good tree bears good fruit, but a bad tree bears bad fruit. 18 A good tree cannot bear bad fruit, nor can a bad tree bear good fruit. 19 Every tree that does not bear good fruit is cut down and thrown into the fire. 20 Therefore by their fruits you will know them.

Good fruit, according to the bible, which a majority of Republican voters say they revere, is:

I heard one of his voters once say they didn’t expect him to be a pastor. They expect him to be a leader. Good luck getting grapes from that thorn bush. Or, maybe it’s the other way around: he’s the fruit from the tree of the voters.

Either way, Queen already said it. “Scaramouche, scaramoosh, can you do the fandango? Thunderbolt and lightning, very, very frightening.”

The remedy to this, a tonic offering temporary sanity during these troubled times, came from Jane Kenyon’s Advice to Writers.

Be a good steward of your gifts. Protect your time. Feed your inner life. Avoid too much noise. Read good books, have good sentences in your ears. Be by yourself as often as you can. Walk. Take the phone off the hook. Work regular hours. 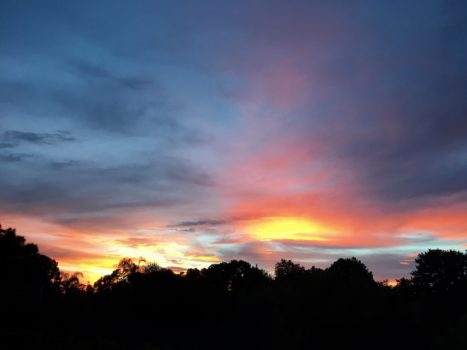