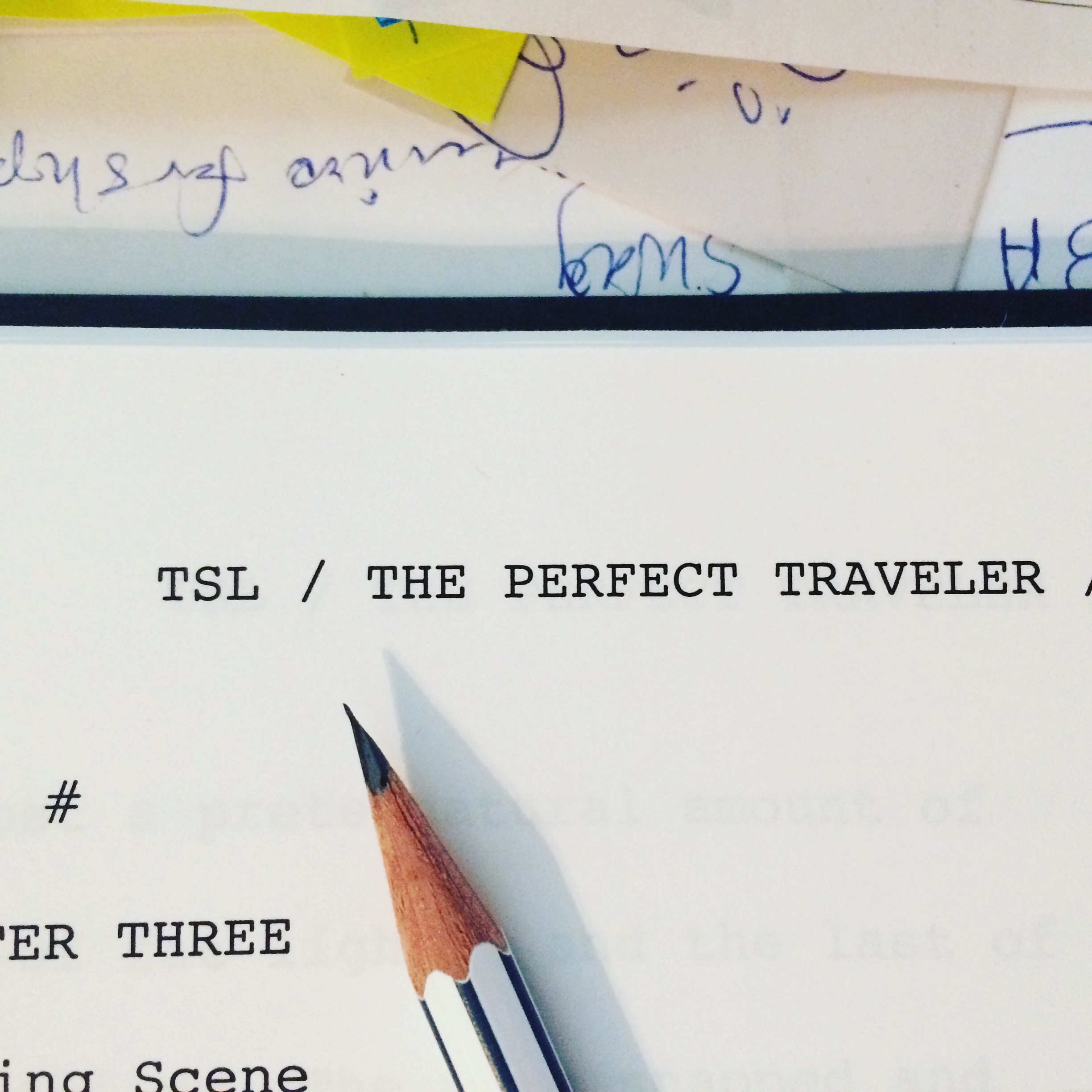 Editing My Novel: The Value of Taking a Break

When finished the second draft of my novel, The Perfect Traveler, I had a sludge of slow cooked emotions in my pot. Relief, pride, discouragement, frustration, embarrassment, achievement….never has the classic writing advice to, “put it away in a drawer for awhile and forget about it” felt like such a pressure value to me. I took it to heart. The print out was bound, set aside, and forgotten. The intention was 2 months.

I read other fiction, focused more intently on work and family, and when my novel occurred to me I’d jot down a note on a sticky pad, slap it to the manuscript, and close the drawer again.

Shirley Jackson has nearly become a patron saint. I discovered her writing during this season (how did I ever get this far in life without knowing her?) and am still devouring her canon. I wrote a short story to give away to friends, now an annual tradition of mine. I debated never writing again. For three of those weeks, I didn’t.

I didn’t wonder when to pick it up again. Whenever too much time passes without writing, a panicky anxiety presses on my chest. That rose in my throat the week between Christmas and New Year’s. I’ve read somewhere that anxiety is to writers what the wind is to a storm: all that churning spurs the action. It seems essential. I saw a phrase that goes, “write like you’re running out of time” and thought yes, that’s it exactly. 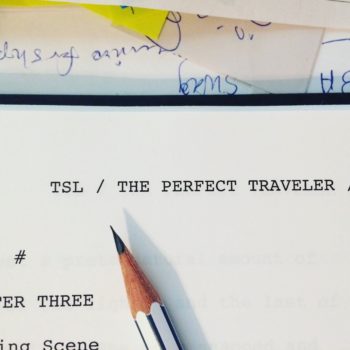 Blackwing Palomino sharpened and ready for the editing ahead.

I have a new Blackwing Palomino sharpened and ready to go and clarity on the next few steps. Most importantly, the thing I was worried the most about– length and simplicity of plot– has been answered. Those aren’t necessarily hinderances, let alone the hallmarks of failure I feared they were.

It’s as if someone came and shoveled away all the snow that covered my path.