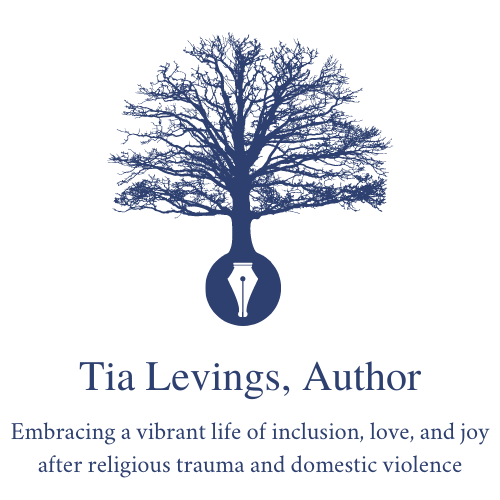 Jurassic World is a fun summer blockbuster, the kind worth coming in out of the heat to see and most certainly the kind you do NOT overthink. I had a good time with my family. I’m glad we got popcorn, fizzy sodas, and had middle-of-the-room reclining seats. The dino battle at the end is pretty epic and anyone who has seen classic Godzilla might even feel nostalgia for the clear tribute. That said, here’s the list of Stupid Truth. 1) It never quite loses the feeling that it’s part commercial, part trailer. It repeatedly advertises Coke, Pandora Jewelry, and Starbucks, not to mention the likely theme park coming attractions. 2) Bryce Dallas Howard is either horribly cast or the screenplay, already not very good, just particularly got more rotten for her lines. She irritates like dino claws on glass. 3) Speaking of her, the costuming choice (white silk and heels) was absurd. Audiences will more readily believe genetically modified dinosaurs are real before they believe she ran all through that island without twisting an ankle. It’s ridiculous. 4) And more of her- the subplot between her Chris Pratt is distracting and contrived. Spielberg should know better, unless he’s becoming the real dinosaur. 5) People who take 3 year olds into this movie are idiots. It’s borderline for kids under 10 and especially if they are sensitive. 6) I missed Laura Dern and Jeff Goldblum. See if if you like monster movies, need something that appeals to multiple ages, or don’t want entertainment that makes you think too hard in the summer heat. If you miss it, you won’t miss it. 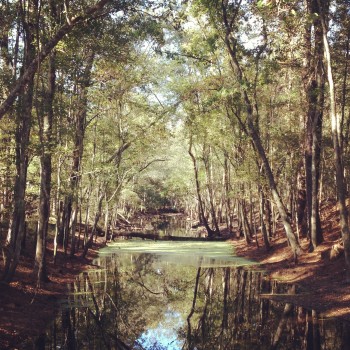 I’m in the deep trenches of my memoir, so close

My lemon tree is mightily confused. Usually, it be

I started deconstructing my beliefs in tiny starts

It’s hard to describe the dichotomy I felt growi

Waking up early is a Thing. I couldn’t do it w

Understanding how necessary it is to grieve and mo