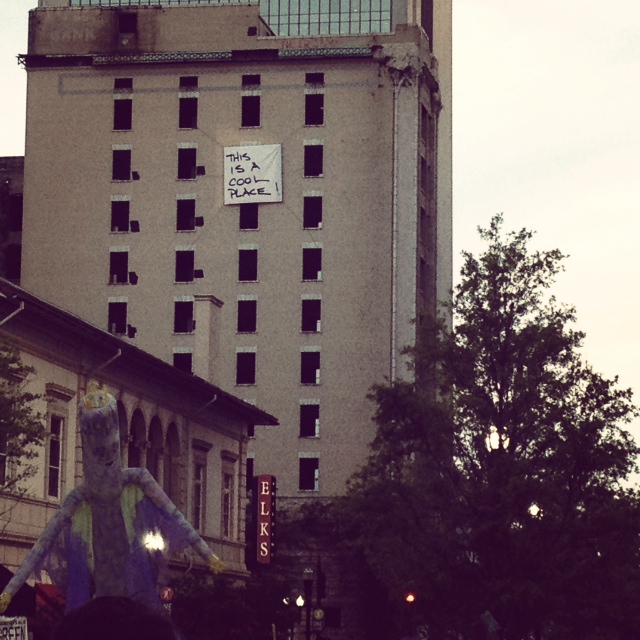 What does it really mean to be who you are? If you are changed, because some external force determined that you should, what is the cost? How much can be taken before the essence of your potential would no longer exist? Those are the haunting final questions that the Imitation Game left me with, the tragedy of a brilliant soul who was tortured and discarded and ultimately destroyed, only after he was no longer useful. Of course, the story focuses on Alan Turing and the enigma code breaking team employed by the British government to change the war. That story was told before, in 2001 with Kate Winslet, and it completely ignored Turing. So did the British government, when Turing was later investigated and shamed, abandoned by the very country he saved. Benedict Cumberbatch dissolves into Turing and Kiera does well, she doesn’t tremble or giggle too much. But I left the theater feeling sad; sad enough to not write a review for 2 weeks, sad that humanity tries to choose the parts of people we like the best, and sometimes negates the importance of that very part we want to cast aside. Who are we to do that? If someone is not who they are, they can not do the things that they do. I’m still pondering that relation. I’m typing this on a computer made possible because Turing *was*. I hope his soul is finally at rest. ‪#‎moviereview‬ 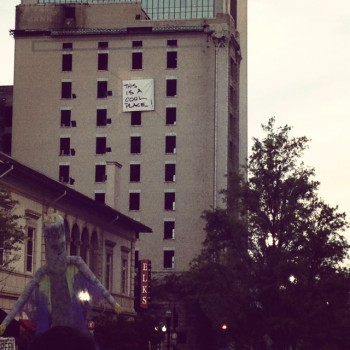 This is a cool place! Jacksonville at One Spark 2014 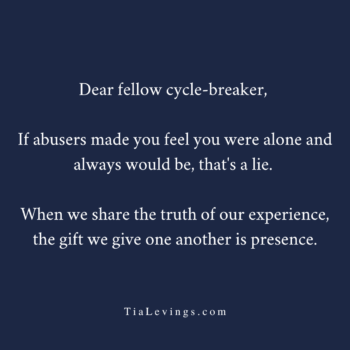